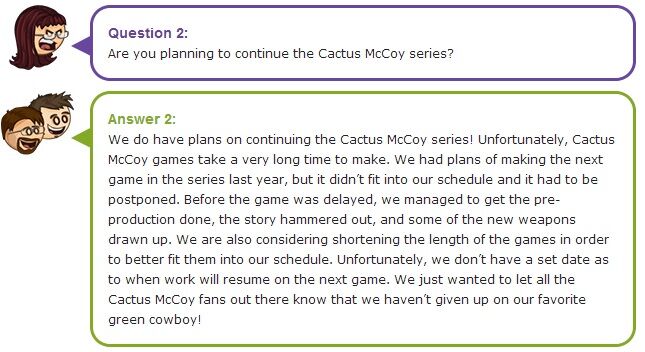 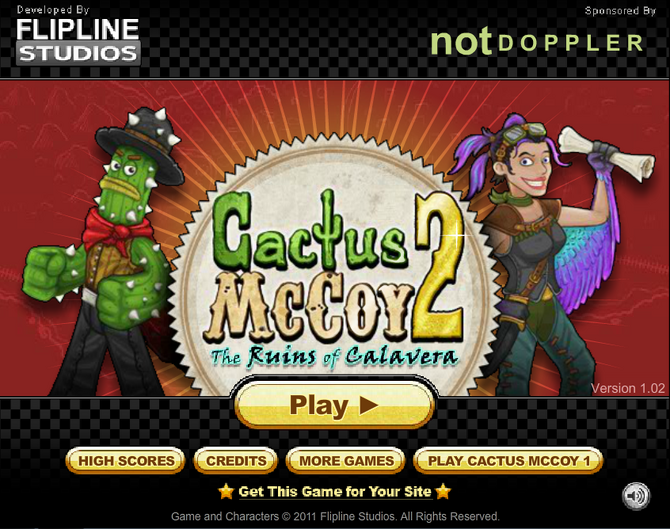 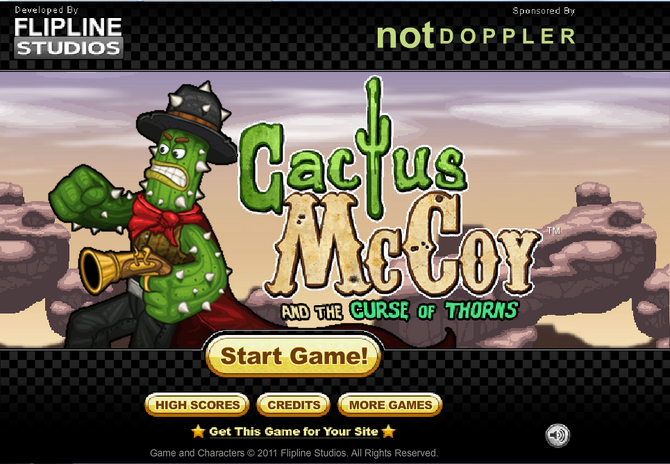 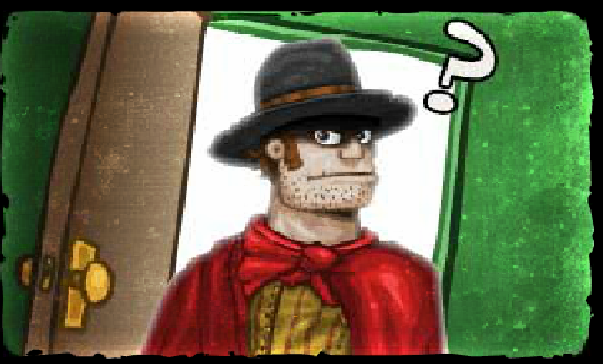 The sequel to the first Cactus McCoy game is even more epic, fun and addictive!

Join the adventures of McCoy, the cactified treasure hunter!

Then it is just enough to look at or contribute to the wiki! It's still growing!

A Message From The Founder

Make regular and reasonable contributions to Cactus McCoy Wiki if you want to see your name here!

Cactus McCoy and The Curse of Thorns

Walkthrough of the Week

See more in Walkthrough of the Week - Archive...

Community content is available under CC-BY-SA unless otherwise noted.
Advertisement